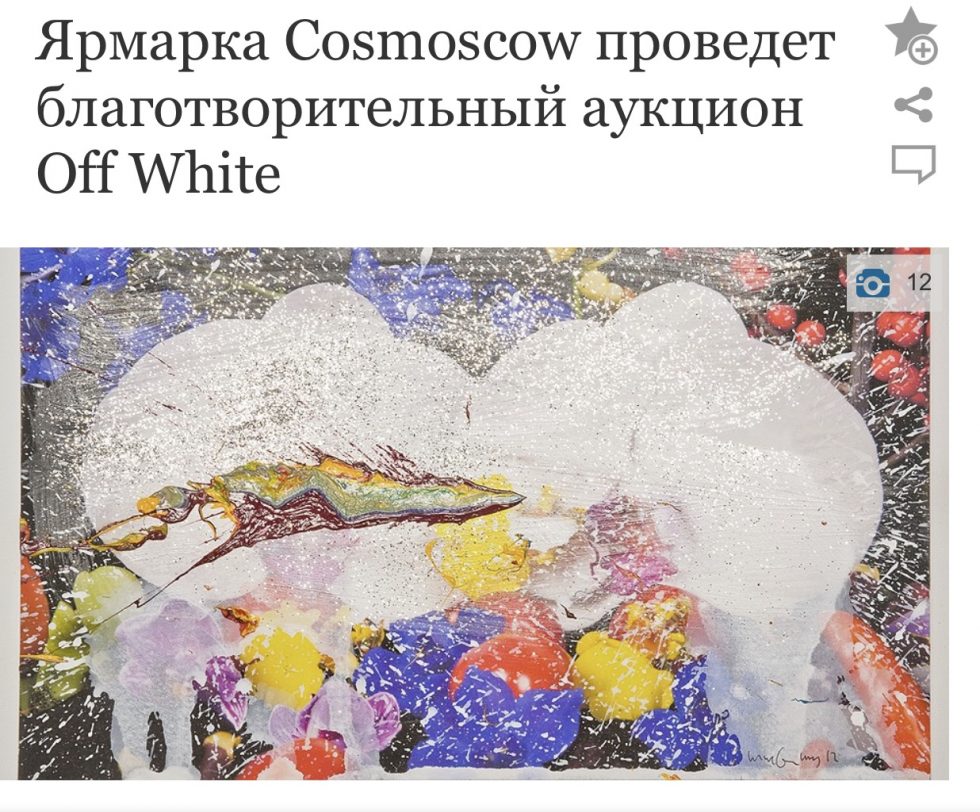 Works of Erti gallery’s artists Tato Akhalkatsishvili and Daro Sulakauri will be presented at the OFF WHITE auction, supported by PHILLIPS auction house, organized as part of Cosmoscow fair

Daro Sulakauri (b.1985) is a freelance Photojournalist and documentary photographer. After obtaining a degree from the department of cinematography at the Tbilisi State University, she moved to New York City, where graduated from ICP, School of International Centre of Photography, in Documentary Photojournalism program.

Upon completing her studies, she returned to the Pankisi Gorge in her native Georgia to document a hidden narrative of the Chechen conflict in an outpost of refugees who crossed to Georgia from Chechnya and have remained in relative isolation ever since. The project won second place of the Magnum Foundation’s Young Photographer in the Caucasus in 2009.

Daro has won a Lensculture award for her story on early marriages in mini series as well as EU prize for journalism. She was named one of PDN’s 30 New and Emerging Photographers to Watch in 2011. She received honorable mention for the PX3 2009 Competition at the Prix del la Photographie Paris, won the Best of 2008 SocialDocumentary.net award, received 1st place in the 2008 Women In Photography International competition, received the 2006 TPW Focus on Monferrato Scholarship and the 2006 John & Marie Phillips Scholarship. She is the member and founder of Error Images, photo agency of documentary photographers in Georgia.