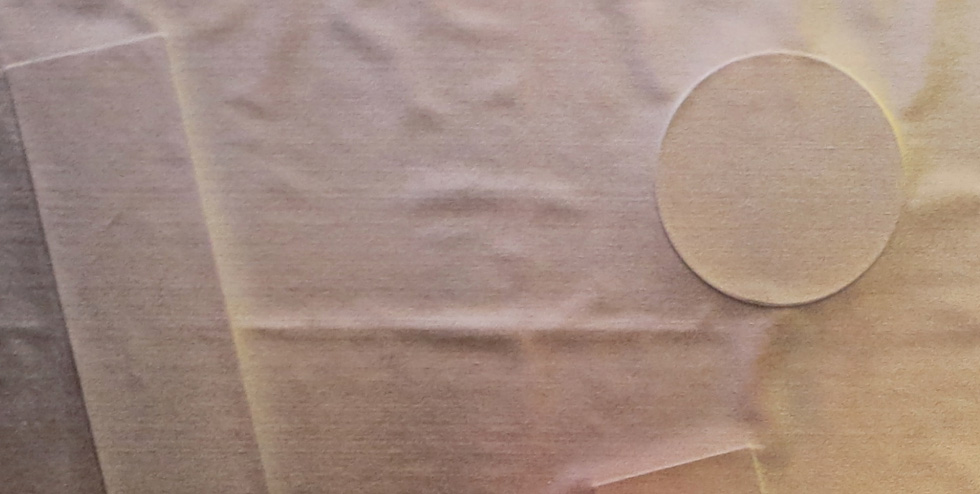 Giorgi Chkheidze (b.1983) after practice in medical and TV-media spheres, became an artist. In 2008 he attended photography course in Prague, London University, in  studied Visual Arts, MA in Art Academy Tbilisi.

Artistic exploration replaced former career and profession changes and different life experiences. Between Chkheidze created experimental series with different media and materials. In his works artist focuses on absolutely different perspectives, which on the one side is the result of experimenting with visual effects. Artist has found his own painting and drawing technique, where accidental vital and geometric forms find places and creates minimalistic compositions. On the other side, beyond visual experiments we can see Chkheidze’s past knowledge, once experienced perspectives and approach penetrating into the new life and artistic work.