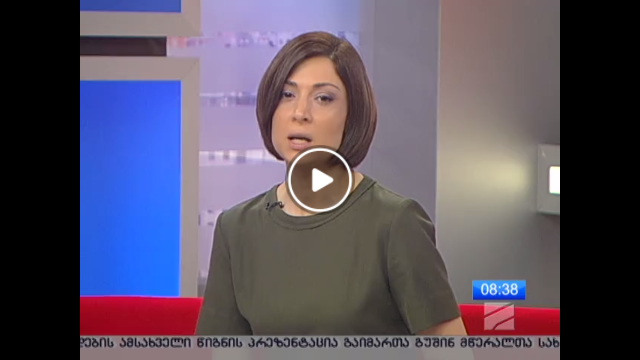 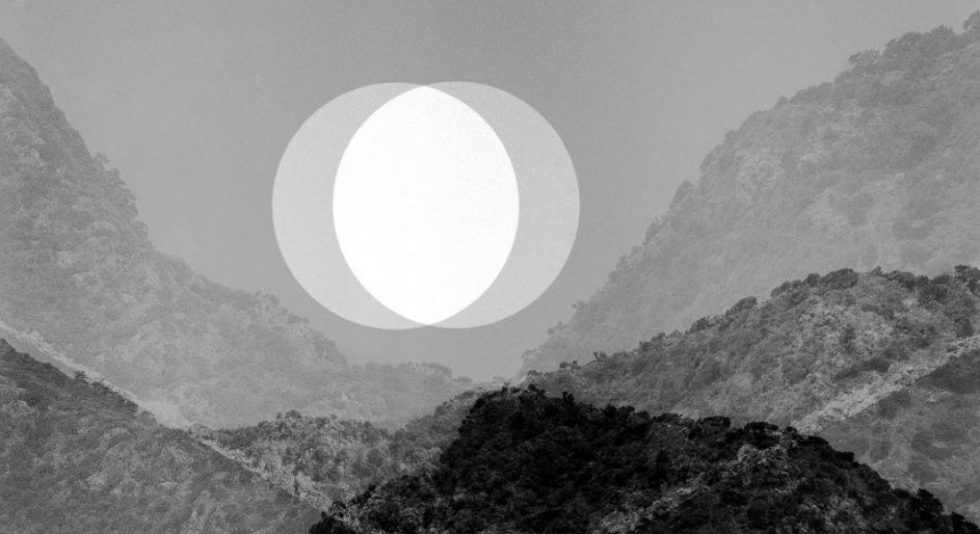 Invisible Fear of Loneliness in Forbes

He started making thoughts about Architecture when he was 4. After he discovered having the Peniaphobia (the fear of poverty) because was concerned about the future of the children deprived of parental care. He hasn’t yet fulfilled his wish of building a house for them.

He started painting at age 6. First painting “crazy fight” did not made his first exhibition “Window to the city” (1995).
He became interested in photography at age 21. His first personal exhibition “Private paradigms” was held in Moscow Modern Art Center “Vinzavod” in 2009. Zurab Arabidze was the first Georgian artist whose exhibition was organized in Moscow after the Georgia-Russia war in August 2008.

Minimalism (ABC Art) white emptiness, dry geometric forms, neutral tones. Cleaned of symbolism and metaphors.
The geometric figures in ABC Art are born to the most simple and most general legitimacy – the movement of matter through time and space.

Zurab Arabidze’s perspective worldview is based on principles of minimalism. The perspective starts at one point. That very point can be both the beginning and the end. The choice is up to every individual.