Lechaki is a book of Daro Sulakauri photographic research through Georgia ,focusing on wide variety of women from the country.

Lechaki is an old Georgian word and it means a silk veil. For centuries it’s been a symbol of peace and womens role in family. The exhibition united photos from several series: “House Divided” (2018) , portrays people in the Russian-occupied regions. “Deprived of Adolescence” (2015), testifies to the practice in rural Georgia of marrying off underage girls. “Double Aliens” (2013), documents the region of Samtskhe-Javakheti, where Georgians and Armenians exist side by side but lead separate lives. “The Black Gold” is a story of mineworkers in Chiatura. On her exhibition in ERTI Gallery Daro Sulakauri brought together stories of different women with different problems from Georgian villages.

The book includes Sulakauri’s photos from the exhibition Lechaki and documentary from a new project initiated by Daro especially for this exhibition. Via Skype, visitors can communicate with Georgian women living hundreds of kilometers away from Tbilisi in their private surroundings.

Uta Grosenick studied art history, German studies and theater, film and television studies in Cologne and Paris. After some assistant directing and dramaturgy at various theaters, she worked as a curator at the Hamburg Deichtorhallen and the Art and Exhibition Hall of the Federal Republic of Germany in Bonn. From 1993 to 1999 Grosenick was curator at the Kunst Museum Wolfsburg.

Between 1999 and 2006 she worked for the Taschen Verlag. Grosenick owns a collection of contemporary art. From 2006 to 2009 Grosenick was Artistic Program Director at DuMont Verlag. Uta Grosenick has been the publisher of Distanz Verlag since 2010.
Grosenick lives and works in Berlin and Cologne.

Nina Mdivani is a writer, interested in the visual art as an ongoing global process. Nina has been invited to work on projects with Western as well as Georgian galleries and artists. As an independent curator she has organized various exhibitions in the US as well as in Europe. She is particularly interested in the ongoing expansion in the contemporary feminist art that simultaneously enlarges our visual and cerebral boundaries. 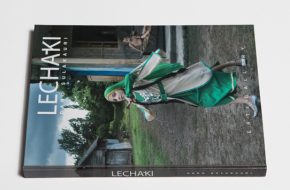 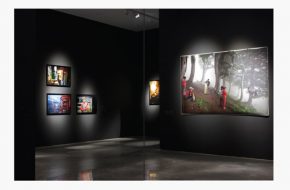 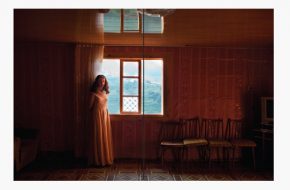 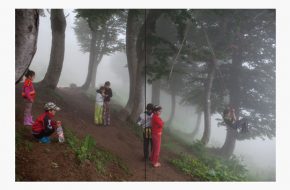 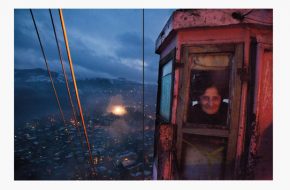 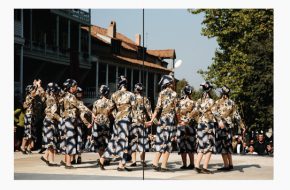 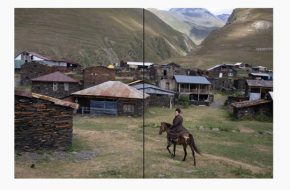 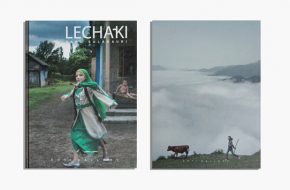