The book is about Luca Lazar’s latest series Moving Stills created with unique and special technique. The series of colorful abstractions, which at first sight seem to be carrying an expressive vibration, offer an impressive sight. The rhythm and dynamics created by geometric shapes on the flat drawing surface, which vibrate in time and space, will open the doors of an optical illusory world. The artworks are inspired with visually orderly and consistent scenes that are brought together in Luca Lazar’s video work and carrying uncontrollable information and everlasting dynamics coming from this vibration and finally become obscure and undergo ethereal transformations.

Tamar Mchedlishvili is doing her art historians doctorate degree at Tbilisi State University. Her research is about Georgian avant-garde art of 80-90s of the twentieth century. The results of the research have been presented in many international conferences and symposiums. Since the 2013 year, she is taking part in different artistic events. In 2014 “New collective for art” was established, where eleven women artists including Tamar work on the different social problem. In 2012 she received a scholarship from Tbilisi Center for Modern Art and graduated in the direction of informal master’s degree in media and continued working there as an art coordinator and curator on several projects. As an artist participated in a variety of projects: Festival “Detour-art et sexism”, Paris, France. Kiev’s Artistic Week, Ukraine. Second International Triennial of Tbilisi, Georgia. Fest I Nova, Fe Via Le G15, A RT V. La Garikula, Georgia. She is a founder of art studio “Not Museum”. 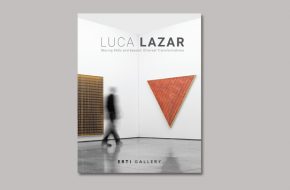 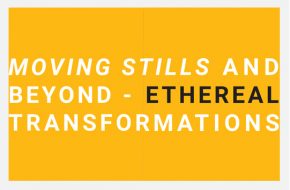 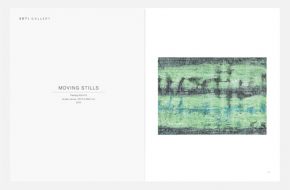 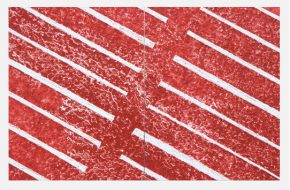 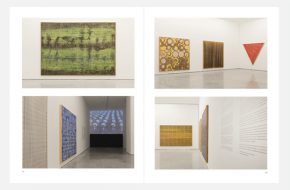 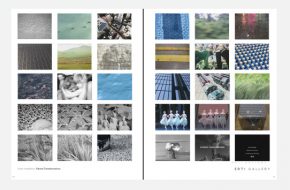 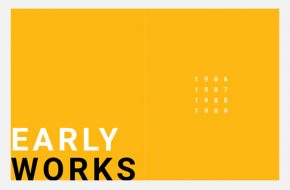 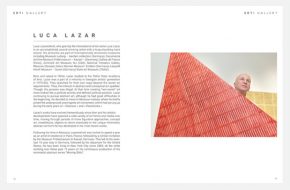 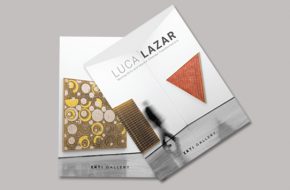