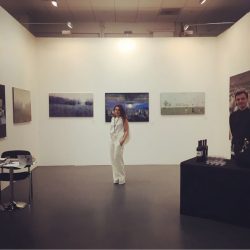 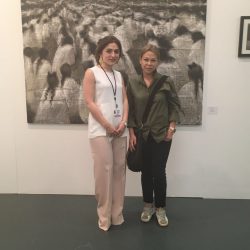 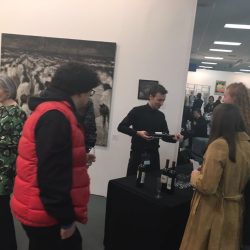 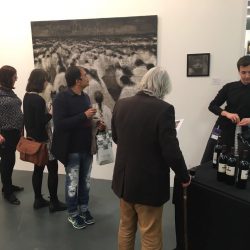 Art16 has become a highlight of London’s cultural calendar, kicking off the summer season with a compelling edit of international artists and galleries from more than 30 countries from around the globe.

Paintings of two Georgian artists were presented at the Art fair: